Motorsrun
Home GENERAL How Much Does a Car Weigh? 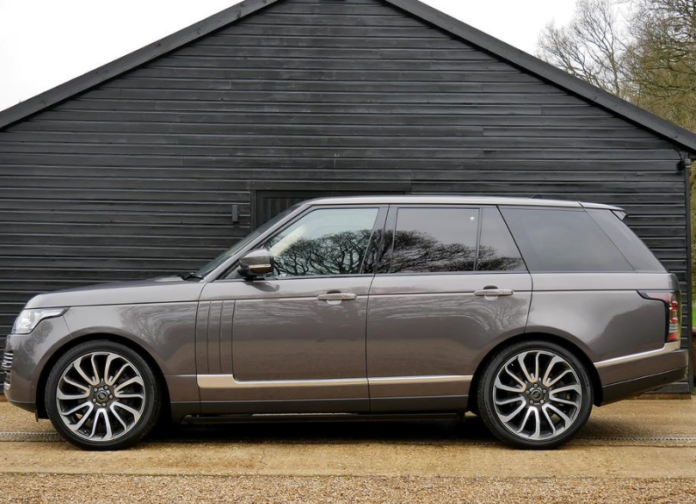 Have you ever wondered just how much your car weighs? Do you wonder if vehicle types in the same class weigh the same? You may even think the weight of a car has evolved from the metal and steel clunkers of the 60s to the miniature smart cars of today. That is not totally true. The 20th century sedans with slabs and chrome bumpers do look heavier.

Automobile owners should have some understanding of vehicle weight. This article will give you an idea of just how much different classes of vehicles weigh as well as the length, tow, and how they compare in efficiency based upon year and weight class.

Vehicle class codes are used to identify vehicle types according to the weight, number of axles, and type.

Class A Vehicle – A vehicle with gross weight of 26,001 pounds or more. This rule includes standalone vehicles, or vehicles with tow units weighing more than 10,000 pounds.

Curb Weight – Includes the total weight of motors and fuel tanks while parked at the curb, all standard equipment, and fluids. The curb weight does not include passenger weight, cargo, and in some cases, fuel weight.

Gross Vehicle Weight (GVW) – Includes the weight of the vehicle itself, with all components, as well as the passenger and cargo weight. The gross vehicle weight does not include the weight of any attachments.

Gross Vehicle Weight Rating (GVWR) – The maximum operating weight or mass for a vehicle. The rating is issued by the manufacturer and includes the passengers and cargo. The American limitations for GVWR are 6,000 to 8,000 pounds. Vehicles that exceed those limits are restricted in some areas. The British limitations for GVWR is 7,700 pounds.

Vehicles with GVWR of more than 26,000 pounds are classified as commercial and drivers required to have Commercial Drivers License (CDL).

Gross Combined Weight Rating (GCWR) – Includes the total mass of a vehicle, to include passengers, cargo, and any attached units.

The mid-sized sedan weighs an average of 3,351 pounds, an increase of 660 ponds over smaller models.

The average SUV weighs about 4,799 pounds, which is 40% heavier than the average car. The average length of the SUV is about 1914 inches or 16 feet.

According the law, a tractor trailer, or 18 wheeler truck can weigh of to 80,000 pounds.

Although the motorcycle is not literally classified as an automobile, it is a mode of transportation. The average motorcycle weighs about 604 pounds, or 80% less than the automobile.

The SmartForTwo Smart car weighs in at 1,940 pounds, much of which comes from the weight of the engine and transmission. The length of the wheelbase is a mere 74 inches. The SmartForTwo can travel 100 miles with just 2.9 gallons of fuel.

Advances in automotive efficiency include minimal car weights. The average smart car weighs for the first and third generations is around 1550 pounds, which is a big leap from the traditional vehicle weights. The smart car weight distribution is based on the 50/50 model, which means all the vehicle’s weight is distributed evenly from the front to the rear.

Theory: Vehicles with even weight distribution are faster.

The average electric car weight is about 1,799 pounds

The American Department of Transportation divides vehicles into eight classes based upon weight: