Motorsrun
Home GENERAL How Many Car Brands Does Volkswagen Own? 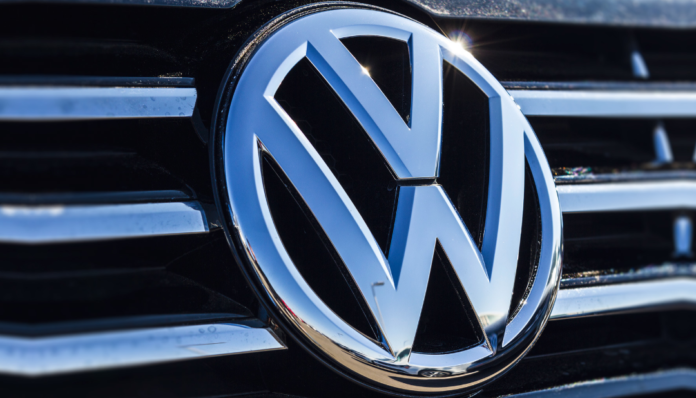 Volkswagen is a German car maker that was founded in 1937 and they are the largest automaker in the world. Volkswagen owns 12 car brands making it the largest car company in the work. Stated on the official Volkswagen website, they own Volkswagen, Seat, Audi, Skoda, Bugatti, Bentley, Lamborghini, Ducati, Porsche, Scania, MAN, and Volkswagen commercial vehicles. You may own some cars that you didn’t even know were owned by Volkswagen.

Volkswagen the car brand itself is owned by Volkswagen the head company and they produce cars in more than 150 nations. This car company was founded in 1938 in Germany and today they have 186,370 employees. In 2018, Volkswagen delivered 6.3 million cars worldwide.

Bentley the car brand is owned by Volkswagen and they started in 1919 in Crewe. They join in 1998 and have over 4,398 employees. Bentley is a luxury brand defined by exclusivity, elegance, and power. Bentley has some of the most powerful cats in the world, but they’re mainly known for luxury and are seen as the second most luxurious car brand on the market.

Ducati is a motorcycle company and its headquarters are in Italy. The company started in 1926 by Antonio Cavalieri. The company first produced home appliances before they transitioned to motorcycles. They started before the second world ware and managed to survive.

Audi Bought the company for 1.2 billion dollars and Audi is owned by Volkswagen which makes Ducati theirs. The company is well known for motorcycles and is the only motorcycle brand Volkswagen owns.

Volkswagen owns Bugatti and they’re known for manufacturing the fastest and most expensive cars on the planet. Bugatti started in France and wash founded in 1909 and has been operating for over 100 years. In 2019 on the 110th birthday of Bugatti, the 1 of 1 Bugatti “La Voiture Noire” was released.

Volkswagen Commercial Vehicles was started by Volkswagen itself in Germany in 1995. The brand produces commercial vehicles. These vans are good for transporting goods or paying passengers and is much different to their Volkswagen car brand.

Audi is owned by Bugatti and they became part of the group in 1965. Audi was found in 1909 in Germany and they have over 90,000 employees today. Audi is one of the worlds leading car brands and the company has 16 international locations besides the ones in Germany. In total, Audi has provided over 1.9 million vehicles to customers worldwide.

Lamborghini is owned by Volkswagen and was founded in Italy in 1963. The Italian sports car manufacturer joined the Volkswagen Group in 1998 and they now have over 1,812 employees. Lamborghini is well known for its fast and recognizable car and they’ve produced some of the fastest sports cars on the market. The company was placed under Audi after they went bankrupt and were owned by Chrysler for a few years.

is owned by Volkswagen and produces commercial vehicles like trucks and busses. The company starts in 1911 in Sweden. The company is well known for its busses and they have bases in over 10 African countries.

Porsche was founded in 1931 and they first started manufacturing in 1939. Porsche was found in Germany in 1931 and they have over 35,000 employees. They are a successful sports car manufacturer and have been part of Volkswagen since 2012. One of Porsche’s most popular cars the 911 was released in 1989 and was the first four-wheel-drive car to have Tiptronic transmission.

MAN is owned by Volkswagen and they were found in 1758 in Germany and are a car brand that has existed for one of the longest periods. The company first started supplying trucks, buses, vans, diesel engines, turbomachinery, and special gear units. They’ve been part of Volkswagen since 2012 and have over 39,000 employees.

Skoda Is owned by Volkswagen and they were found in Czech in 1985. They sell in over 100 countries and 30% of their shares were owned by Volkswagen in 1981. This was later increased to 60.3% in 1994 then 70% in 1995. Now, Volkswagen owns all of the companies share and Skoda has started to take over a gradual amount of the market share.